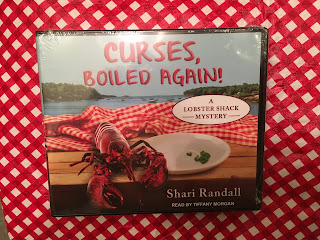 I'm giving away a copy of Curses, Boiled Again on CD! Just head over to my Facebook page and comment with your favorite thing about fall.  I'll choose a winner on October 18. US and CAN only, please.  Good luck!
https://www.facebook.com/sharirandallauthor/ 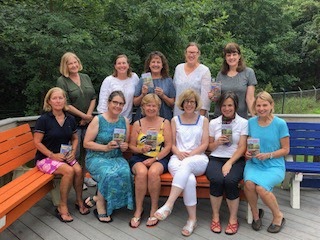 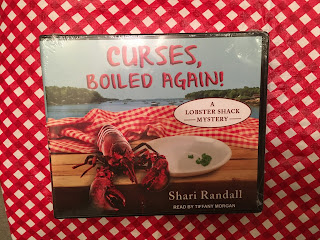 Thrilled to share that Curses, Boiled Again, the first of my Lobster Shack Mystery series, is now available on audio! If you check it out, be sure to let me know what you think. Big thanks to the folks at Tantor Media and the wonderful narrator, Tiffany Morgan. The other books will be available on audio soon. 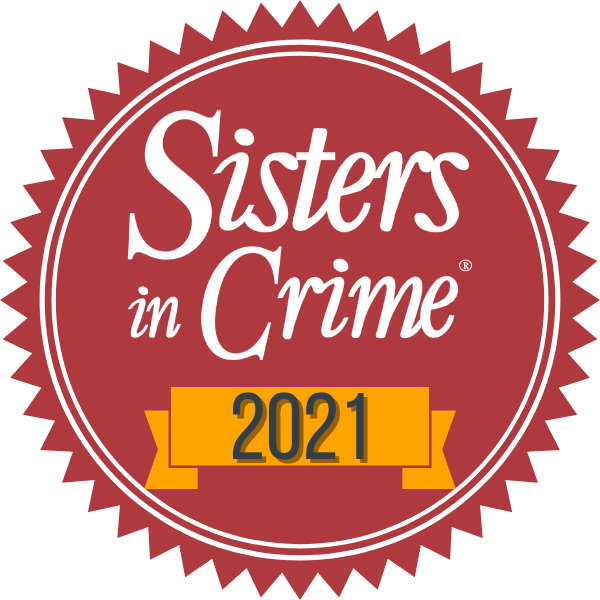